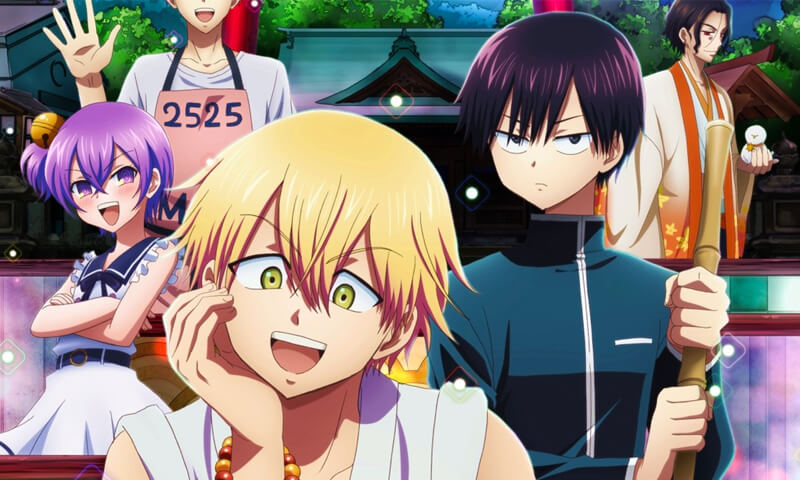 Greetings, all the Otakus out there. Today we are going to talk about this recent anime called Dr. Ramune: Mysterious Disease Specialist. This anime has a unique plot and there are a lot of intriguing things and details about it. Let’s talk about some interesting facts and information about this anime in detail.

Dr. Ramune: Mysterious Disease Specialist is a Japanese anime based on a manga written by Aho Toro. The anime is produced by the studio Platinum Vision. The duration for the airing of this anime is 10-Jan-2021 to 28-March-2021. The anime currently has 1 season and 12 episodes in total.

The whole story of Dr. Ramune-Mysterious Disease Specialist revolves around a strange disease that enters the minds of people with a fragile heart and rolls out into a form of body disease. The mysterious disease is unknown to most people and modern science is not capable to cure it. The people suffering from this mysterious disease tend to keep it hidden due to the strangeness of the disease.

A doctor named Ramune can cure people with this mysterious disease. He is accompanied by his apprentice Kuro. Dr. Ramune may act like an annoying and silly person but he is skilled and able to pinpoint the cause of distress in the hearts of his patients. He is the best in his field of work.

There are a total of 5 lead characters around which the story of the anime progresses.

Dr. Ramune is the main protagonist of the anime. He is carefree and acts dumb sometimes. His sense of direction is terrible. He can cure the so-called “Mysterious Disease”. He is called “Dr. Ramune” by his patients. His dialogues are quite humorous. Dr. Ramune uses perplexing tools which help in curing the mysterious disease. He always put his patients first and tries not to treat them harshly. The character development of Dr. Ramune’s character throughout the series is a little less explored but it is not inadequate.

Kuro is a junior high school student. He is the apprentice and assistant of Dr. Ramune. He has a calm personality. He is hard to read due to his poker face. His skills include good judgment and always solving things with a rational mind.

Kuro has the ability to see mysterious things which other people cannot see, since childhood. This ability makes him nauseous and causes him to throw up sand. According to Dr. Ramune, it is an extension of the Mysterious Disease. Throughout the anime, the friendship between Dr. Ramune and Kuro progresses this is shown by the fact that Dr. Ramune doesn’t want Kuro to stop being his assistant and disciple.

Ayame is the former owner of the Mysterious Wares Shop Akatsuki. She creates “ Mysterious Wares” herself. She is 9 years old currently, but she retains the memories of her past life where she lived to be a 103 years old lady. She has a mature personality due to her past memories.

She always helps people when they are in trouble. She is also quite humorous and likes to provoke people due to her habit. She also tends to do dangerous things whenever she feels like doing it.

Dr. Ramune went to her shop and got surprised by all the “Mysterious Tools” created by her. She loves to tease Ramune because of his funny reactions.

Nico is the current owner of the shop “Mysterious Wares Shop Akatsuki”. He is Ayame’s great-grandchild from her previous life. Nico has a warm and kind personality. He always has a smile on his face due to which neighborhood kids nicknamed him “The Smiley Man”. Nico and Dr. Ramune are childhood friends due to their long friendship they have developed a brother-like bond with each other.

Nico is quite famous due to his kind attitude. He has an extraordinary ability to feel and hear when he claps his hands. He can analyze his surroundings better than a normal person. Even though Nico is blind he can open his eyes in his deposition space which is as cool as it sounds.

Momiji is the master of Ramune and also a Mysterious Disease Specialist. He is considered handsome and perfect due to his fine look and top-notch abilities as a doctor of the mysterious disease.

He taught Ramune about curing the mysterious disease. He has a dominating personality and a sadistic side to his personality. He is always found scolding Ramune due to his poor direction sense. Momiji created “Pipopo” which helps Ramune in finding directions.

Ramune always panics when he meets Momiji due to his strict demeanor during his training. Even though Ramune always finds a way to escape from Momiji, he is still grateful to him for teaching the methods to cure “Mysterious Disease”.

Highlights of the Anime

Humor is the main essence of this anime which makes the storyline interesting and funny. Whenever I think of the funniest moment in this anime one scene quickly pops into my mind.

In the episode named “The Chikuwa Penis”, a young man named Kengo comes to Dr. Ramune for help because his penis has been turned into a chikuwa (a Japanese Jelly food product). Kengo begs Dr. Ramune for a temporary treatment instead of a proper one.

Dr. Ramune gives him a Mysterious Tool to help him. It is later revealed in the episode that Kengo was double-timing and cheating his girlfriends. In the end, Kengo’s penis begins to rot, he begs Dr. Ramune to help him. Ramune decides to teach him a lesson that the lies he has told will cost him a price. When Kengo acknowledges his lies and wrongdoings Dr. Ramune helps him.

In episode 4, Takaharu, a high school student whose fingertips turn into chilis, comes to Dr. Ramune for consultation. Takaharu seems to know that he is possessed by a mysterious thing. Ramune lends Takaharu a mysterious tool called “Pouch-Wrapped Nail Clipper” which can only be used once Takaharu reveals his true self.

In episodes 5 & 6, a boy named Rio visits a shrine daily because his mother is suffering from a mysterious disease that causes her ears to turn into “gyoza”. Dr. Ramune recommends Rio consider his mother’s mental state. Rio finds out that his mother is depressed over the fact that her eldest son has disappeared due to which she cannot hear certain voices. Feeling responsible, Rio moves out to find his brother Yuu but he ends up in an unfortunate situation and Dr. Ramune saves him.

In episodes, 7&8 Kuro’s classmate Aona has a problem with popcorns coming out of his head and instantly disappearing. Dr. Ramune gives Aona a  mysterious storage pouch so that he can store these popcorns. Dr. Ramune also recommends Aona to find out why he gets sad when popcorn disappears. If he can figure out this his disease will be cured.

Another Interesting moment comes in Episode 9 named Mysterious Labyrinth. In this episode, Ramune gets a treasure hunt invitation from a famous Tool Craftsman named  Reinette. He visits the Reinette mansion with Kuro. There he meets with Ayma and Nico but one unexpected person’s presence makes Ramune anxious, that is Momiji (Ramune’s Master). The reaction of Ramune upon seeing his master is hilarious.

Chemistry Between Ramune and Kuro

The anime features Dr. Ramune curing the people with “Mysterious Diseases”. The people are troubled by their past and worries which causes spirits to dwell in their hearts and result in mysterious body diseases.

Kuro the disciple and assistant of Dr. Ramune is also troubled by this mysterious disease, which causes him to vomit sand even if he has not eaten food and he is also able to see cryptic things which other people cannot see. This disease has caused trouble for Kuro since childhood, He kept this hidden from his family so they don’t worry about him.

His meeting with Dr. Ramune changed his perception of life. This meeting sparked hope in Kuro’s heart that he can be cured. Dr. Ramune helps Kuro by granting him a mysterious tool. The High Priest locks Kuro and forces him to fast, but Dr. Ramune saves him. At last Kuro’s mysterious disease gets cured by Dr. Ramune.

Since Kuro has been cured and it’s time for Dr. Ramune to decide whether Kuro should continue as his assistant or not. Momiji’s point of view conflicts with Dr. Ramune that he should keep his distance from his patients.

Dr. Ramune has developed a strong friendship bond with Kuro and doesn’t want him to stop coming over as his assistant and friend.

Kuro’s words of encouragement and his wish to continue as his assistant helps Dr. Ramune in deciding his decision. This time Kuro helped Ramune to get over his problem, and thus their story goes on.

After watching and analyzing this anime. I have observed its good storyline which focuses on humor and heartwarming emotions as well as past tragedies. The anime comes with a whole new plot and animation style which enhances the viewer’s experience. The anime covers genres like supernatural, psychological thriller, and comedy. The anime is a perfect blend of comedy and supernatural themes. If you are looking for an anime with a mystery and comedy plot then this anime might intrigue your interest.

Check Out The Trailers Below 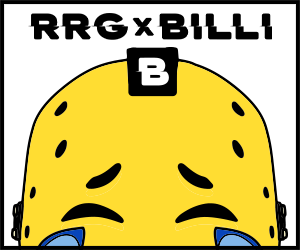 Gravity Sketch VR 3D Modeling is Now Free to Use 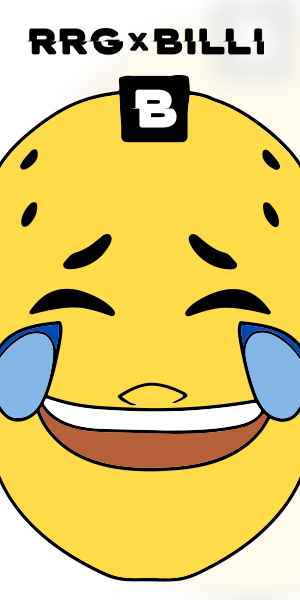